There was an inventors show, part show and part seminar held in the bucolic town of Lindsay Ontario in 2011 The Great Canadian Inventions Show 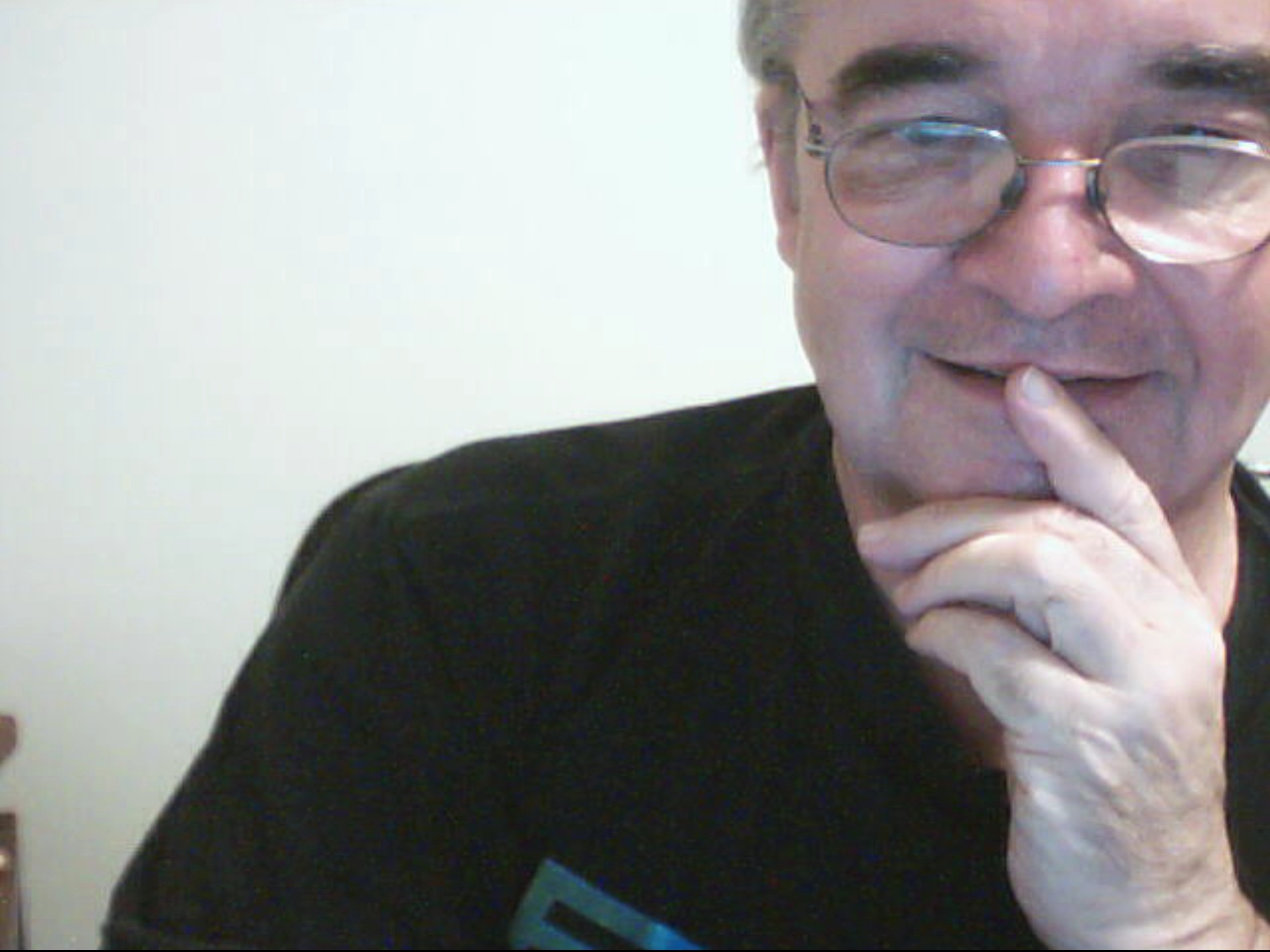 Just for review, I resurrected this old post so that you could get a flavour about what the show was like last year.  This is an important event because some new invention at this show may lead to future employment and greater prosperity here in Canada.  It is a long shot, but so are all things new and unproven.

The purpose of this event was to allow inventors to show off their ideas to potential beneficial parties in an effort to advance their ideas into economic opportunities.  Organized by Otto Schmit, the event was well organized, and had a country trade show feeling.  Tables were undraped, and placed randomly about the parade square of the local armoury.

I had met Otto once before at a small gathering held by the Ontario Government to promote innovation and getting idea to the market place.  He is gave a very spirited speech about the need to support inventors, and to help them develop ideas and business savvy.  He was so committed to the topic that he started an Inventor’s College.  Now that is commitment.

Back to the show.  So my impression when I walked in, after I had signed the requisite non disclosure agreement, was of a flee market.  Most table tops had prototypes scattered about, with little or no marketing material, and no real information about what the invention was, or why someone should invest in, or buy the idea.  As I worked my way around the hall, the overwhelming impression was that most inventors had no idea about what an investor would be looking for.  It seems to me that most investors want to see a business case for the idea.  What is the market for this, who is in it now, why would your idea be able to capture part of that market. You know, the stuff that makes a business operate and make money.

Here is a suggestion, watch the Dragon’s den and pay attention not to the sarcasm and cutting remarks, but to the fundamental questions that the investors ask.  You have to be prepared to ask those questions, without looking like a deer caught in the headlights.

I met one gentleman that had several patents to his name, but not any commercial successes.  Most of his inventions were very clever, and took new approaches to solving old problems.  This is what I call the better mousetrap invention.  Just a word of caution about this type of invention, build a better mousetrap and all you may get is more mice.  Beware a more complicated invention that does virtually the same thing as a simple earlier invention.

Here is another suggestion, please don’t tell potential investors you life story, along with a litany of reasons why you haven’t taken your idea further.  It is quite enough to tell them this is as far as you have progressed to this date.  The investor will decide whether or not it is worth going further.

So was the show worth while?

Of course.  There were several ideas that I though had merit and were almost ready for market.  In fact, one invention was already at the market place having been bought by an investor and presented at the show.  Because of the confidentiality agreement that I signed, I really can’t say much about it, but it was for the ceramic tile trade, and was well presented and had marketing material prepared.  It should do well.  There was an electric automobile that was a concept platform for the well funded inventor to illustrate the potential for development in the field of hybrid  vehicles.  The inventor had no illusions about the further development of the car that he made.  It would never see the light of day as a production vehicle.  The design was a test platform for specialty utility vehicles, a niche market approach. To me it seemed that he was here at the show to spur on fellow inventors, to show that it can be done, and success is not always measured in the commercialization of one particular idea.  For him, this was in part research for something else to follow.

This entry was posted in Uncategorized. Bookmark the permalink.